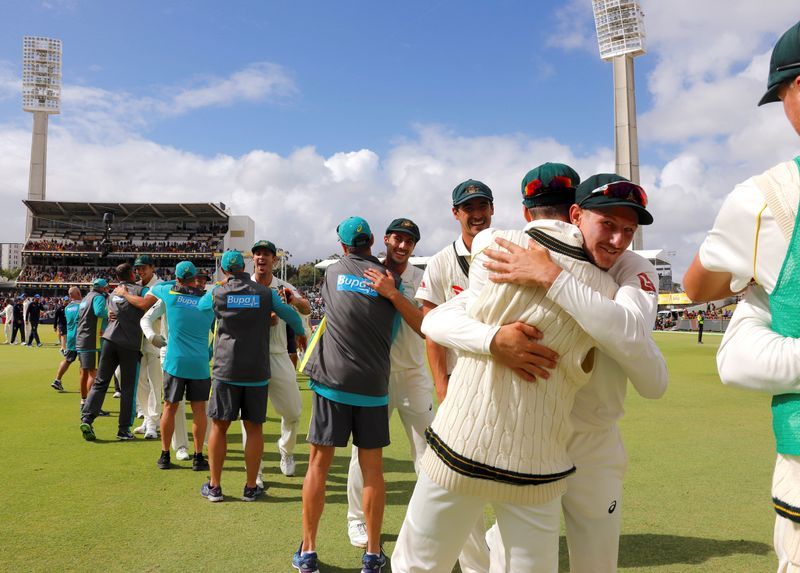 The Ashes finale is scheduled for Jan. 14 at Perth Stadium but the fixture remains in doubt due to Western Australia (WA) state’s strict COVID-19 policies.

Matthews said earlier this month she was “very positive https://www.reuters.com/article/uk-cricket-ashes-idUKKBN2HW0RN” about the match going ahead in Perth despite concerns that players and staff might have to quarantine upon arrival. She had also said Tasmania’s attempt to move the test to Hobart was doomed to fail.

Matthews was far from certain on Saturday.

The Western Australia state government would need to relax some restrictions for the test to go ahead in Perth.

“It’s a matter of whether cricket can meet those demands or not,” Matthews said.

The five-test Ashes is due to begin on Dec. 8 in Brisbane. Australia retained the Ashes when the teams last met in 2019 in England after a 2-2 series draw.

(Reporting by Manasi Pathak in Bengaluru; Editing by William Mallard)