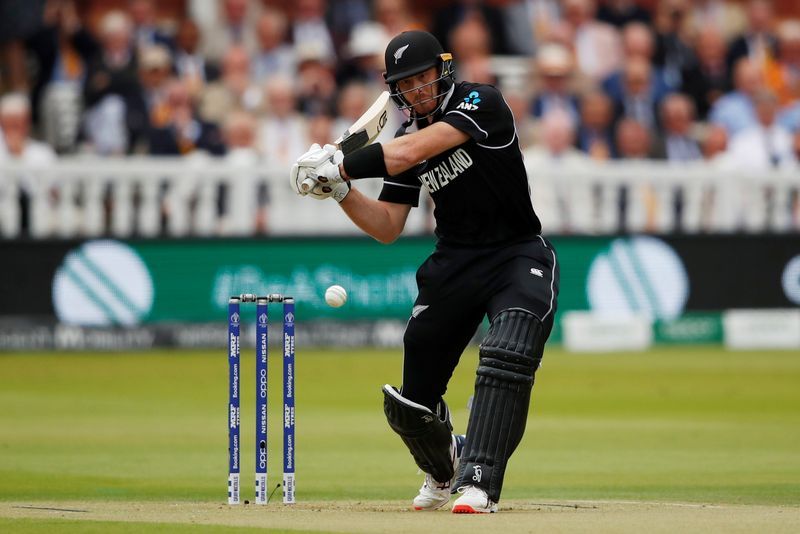 (Reuters) – New Zealand’s Martin Guptill has a badly bruised toe after suffering an injury against Pakistan but the opening batsman is expected to be fit for the team’s Twenty20 World Cup clash against India, the country’s cricket board said on Thursday.

Guptill suffered a crushing blow to his left toe from a Haris Rauf delivery just before he was dismissed for 17 during New Zealand’s five-wicket loss to Pakistan in Sharjah on Tuesday.

The experienced opening batsman was considered a doubtful starter for Sunday’s Super 12 game against India in Dubai.

“Martin Guptill’s left big toe is badly bruised and pretty sore but the sense is that he will still be available for Sunday night’s game,” New Zealand Cricket said in a statement.

“He will be further assessed at training tomorrow (Friday).”

New Zealand will train on Friday and Saturday ahead of the India game, with both sides having lost their opening Super 12 game against Pakistan.

The Black Caps have already lost fast bowler Lockie Ferguson for the tournament due to a calf muscle tear.

(Reporting by Sudipto Ganguly in Mumbai; Editing by Clarence Fernandez)

Covid-19: Mask up like you’re in Malaysia, says Khairy to M’sians abroad

Cricket: Cricket-India test, ODI tour of South Africa to go ahead without T20s