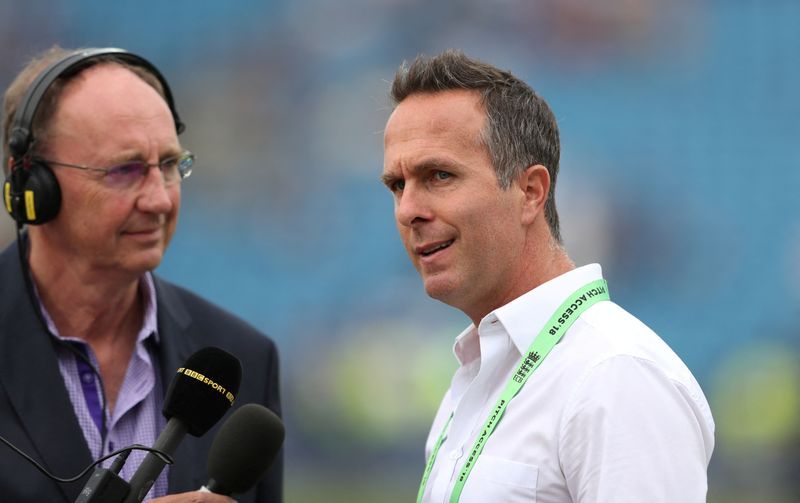 (Reuters) – James Anderson is not a spent force but England need to look beyond the 39-year-old in order to evolve as a red-ball outfit, former England captain Michael Vaughan said on Monday.

Anderson is test cricket’s most prolific fast bowler with 640 wickets to his name, but Vaughan said it was time England begin to phase him out.

“Managing Jimmy’s retirement is going to be key to this team moving forward,” Vaughan wrote in a column for the Daily Telegraph. “His future is the big elephant in the room.

“It is not about sacking Jimmy. It is about what is right for English cricket. The right thing is to transition, but do it respectfully.

“You can only do that by having strong conversations with Jimmy about what is going to happen.”

Vaughan believes England need to start planning for the future.

“England cannot move on and be a world force with Anderson at the helm,” Vaughan said.

“I love watching Jimmy bowl. He is a poet with the ball in hand. He could still be England’s best bowler for another two years.

“(Former Australia bowling greats) Shane Warne and Glenn McGrath retired with one or two years of high level cricket still left in them. Just because you can still perform does not mean you should keep going on and on.”

Anderson has taken eight wickets in the current Ashes series, which Australia lead 3-0 after four tests.

(Reporting by Aadi Nair in Bengaluru, editing by Ed Osmond)