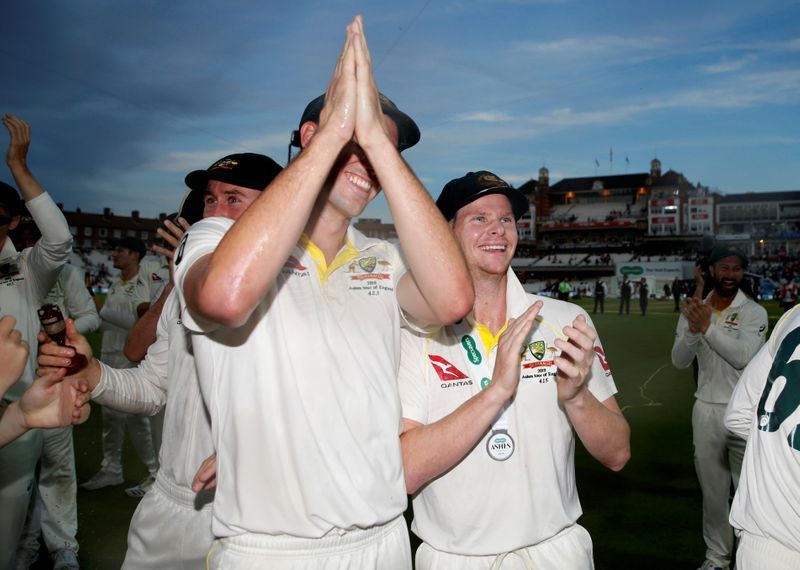 SYDNEY (Reuters) – Pat Cummins is focused on doing justice to his appointment as Australia’s new test captain and believes limited-overs leadership would be “too much” for him, the 28-year-old said on Saturday.

Cummins is the first Australia paceman to lead the team in 65 years after Tim Paine https://www.reuters.com/lifestyle/sports/paine-steps-down-australia-test-cricket-captain-after-texting-scandal-2021-11-19 stood down earlier this month following a “sexting” scandal.

“It’s probably too early to say, mainly because I start this role and see where we go,” Cummins was quoted as saying by the Australian Associated Press.

“My gut feeling and preference at the moment is to have separate captains.

“I think it’s too much to ask, certainly of me. I’d love to just concentrate on test cricket.

“Aaron’s doing a fantastic job,” Cummins said, saying it was best to have “someone who can take the white-ball squad teams to make it their own, take it in their own direction”.

“At the moment I’m purely focused on tests, that will stay the same” for the foreseeable future.

Finch, 35, is keen to lead the team at least until the 50-overs World Cup in India in 2023, after which Australia may need to find his successor.

Cummins, who has insisted he does not want to miss test cricket, said he has been flooded with messages since landing the test captain’s role but the feeling had not sunk in yet.

“Probably not fully,” he said after a practice session on the Gold Coast.

“I think until I walk out at the Gabba and see a big home crowd, pull on the Baggy Green (cap) and go out for the toss – that’s when it’ll probably hit me. It’s a bit of a weird feeling.”

The Gabba Stadium in Brisbane will host the first Ashes test against England from Dec. 8. Adelaide, Melbourne, Sydney and Perth are the other venues of the five-match series.