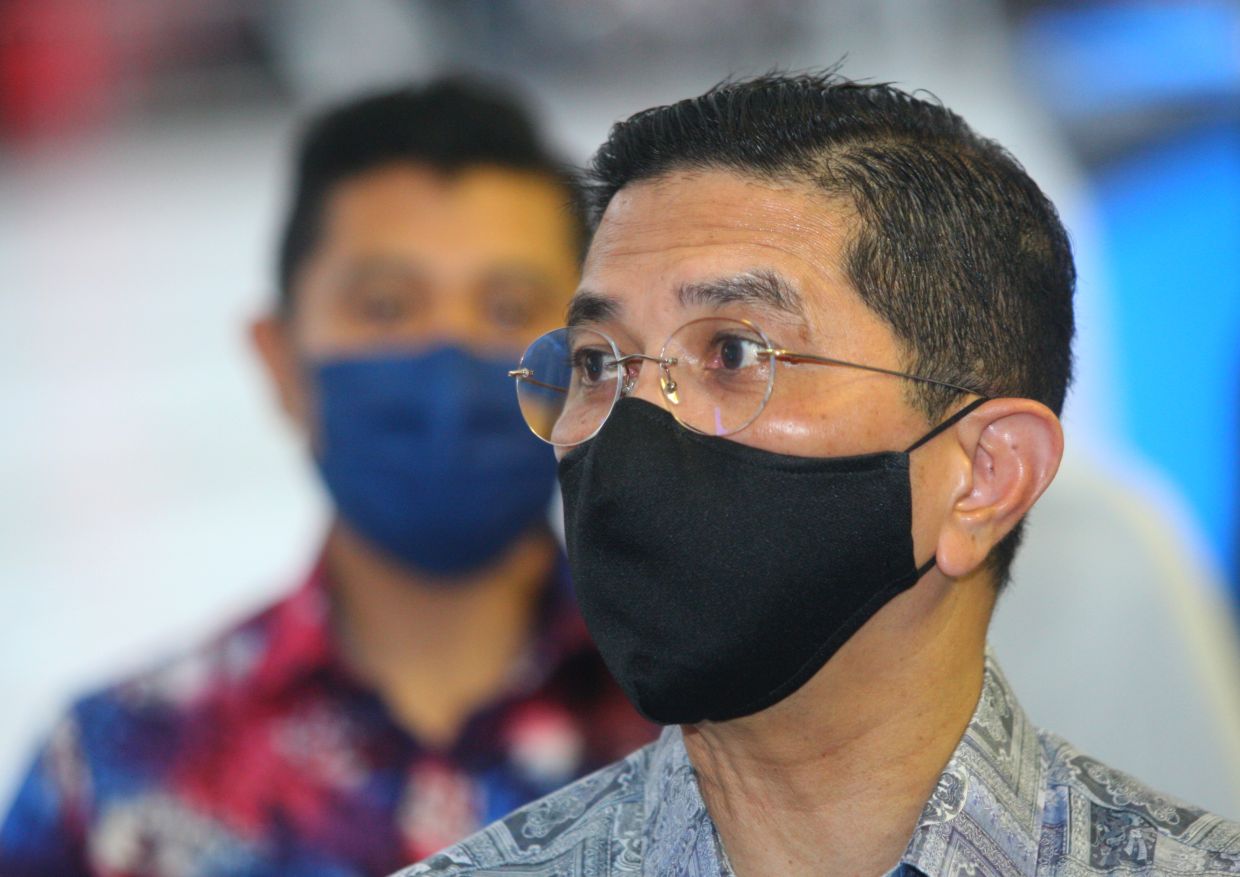 PUTRAJAYA: The Court of Appeal has fixed Jan 10 to fix the hearing date in an appeal by Gombak MP Datuk Seri Azmin Ali, who is seeking to strike out a lawsuit filed against him by 10 constituents over alleged deceit and breach of fiduciary duty.

Lawyer Yohendra Nadarajan, who represented the Gombak voters, confirmed that the date has been fixed following case management at the appellate court on Tuesday (Jan 4).

He said the case management was to regularise the appeal records.

“Everything is in order so the court will fix the hearing date on Jan 10,” he said when contacted.

The other judges were Justices S. Nantha Balan and Nordin Hassan.

On Nov 27, 2020, the group of Gombak voters sued Azmin, who is also the International Trade and Industry Minister, for alleged deceit and breach of fiduciary duty for leaving the Pakatan Harapan coalition and joining Perikatan Nasional.

The plaintiffs, aged between 36 and 67, named the Senior Minister as the sole defendant.

In the group’s statement of claim, they said the defendant had breached his fiduciary obligations and duties as a trustee, which were owed to them, by orchestrating, participating, or otherwise being involved in the “Sheraton Move”.

They are also seeking a declaration that the defendant had breached his constitutional oath under Article 59(1) read together with the 6th Schedule of the Federal Constitution.

They want damages including aggravated or exemplary damages, interests, costs and other orders deemed fit by the court.

On March 12 last year, Azmin filed to strike out the lawsuit.

In the court document, Azmin said the lawsuit filed against him did not have a reasonable cause of action, was an embarrassment, frivolous and an abuse of court process.

He also said the lawsuit was ultra vires to the Federal Constitution and had violated his right to be in an association as provided under Article 10 (1) (c).

Share
Previous Your BlackBerry dies today: End of an era for iconic handset
Next 挺政府保留公积金立场，银行职工促提高劳工薪资