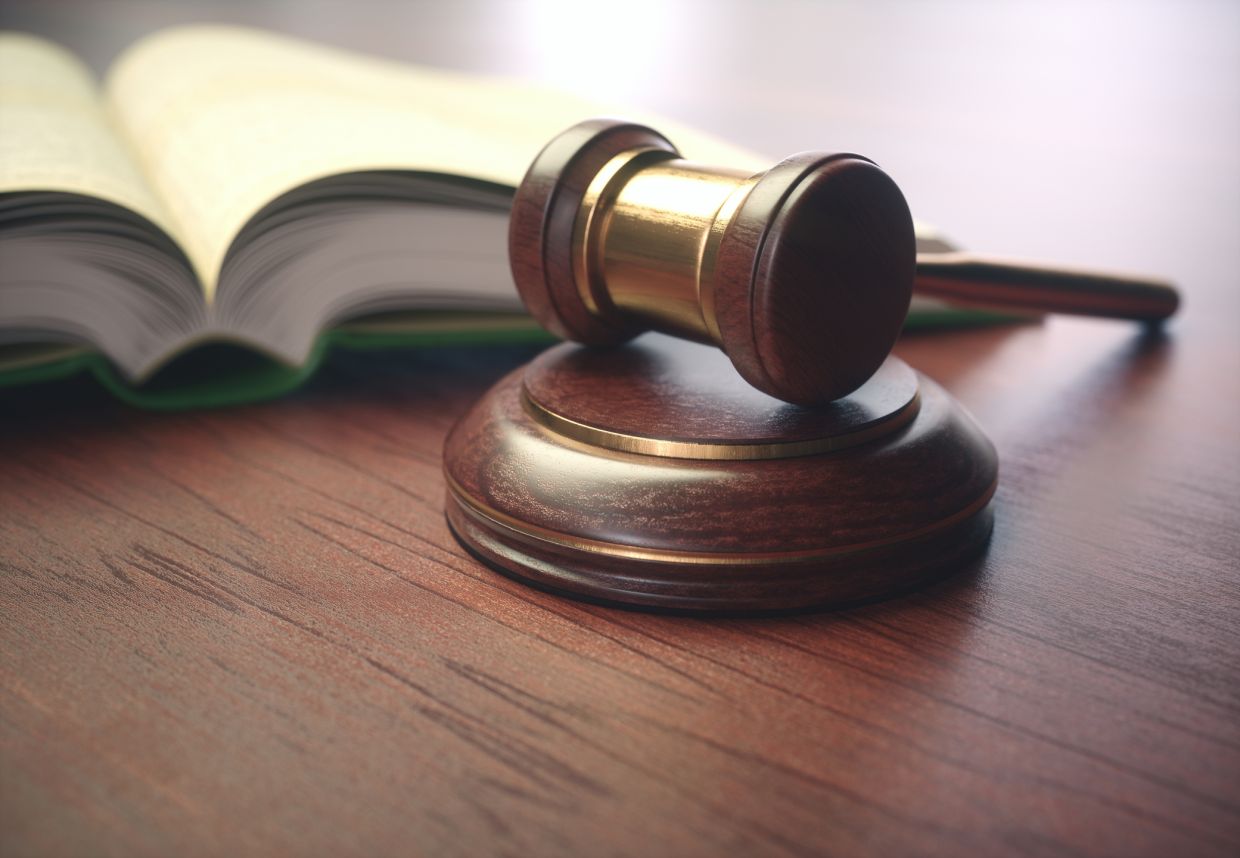 PUTRAJAYA: The Court of Appeal has fixed Feb 23 next year to deliver its decision in a civil suit brought by Opposition leader Datuk Seri Anwar Ibrahim, who is seeking to reinstate his lawsuit against the government relating to his Sodomy 2 conviction.

Lawyer Harvinderjit Singh appeared for Tan Sri Muhammad Shafee Abdullah, who is an intervenor in the case.

Other judges on the bench were Justices Abu Bakar Jais and Supang Lian.

The Port Dickson MP is appealing against a decision by the High Court on Nov 8, 2017, where it allowed the government’s application to strike out his originating summons over his Sodomy 2 conviction involving Mohd Saiful Bukhari Azlan.

Anwar alleged in his lawsuit that Shafee, who was an ad-hoc prosecutor in the sodomy case, received RM9.5mil from former prime minister Datuk Seri Najib Razak to lead the prosecution against him at the Court of Appeal and the Federal Court from 2013.

After the lawsuit was struck out by the High Court, Anwar filed an appeal.

In September 2018, a special officer to the former attorney general Tommy Thomas, Siti Rahayu Mohd Mumazaini, filed an affidavit in support of Anwar’s application to reinstate the suit.

Siti Rahayu stated in her affidavit that Shafee received RM9.5mil from Najib between 2013 and 2014 for handling the Sodomy 2 appeal.

Shafee is currently on trial for four counts of money laundering charges over the millions he received.

Earlier, Sri Ram told the panel that the case should be remitted back to the High Court so that the veracity of the purported million-dollar payment to Muhammad Shafee could be tested.

He said that this could only be done at the High Court as Shafee must be cross-examined.

He also told the panel that Anwar’s lawsuit was not a case to be struck off as it was not a plain and obvious case.

“The payment was made by a person (Najib) who has interest in his (Anwar) conviction,” he said on Friday (Nov 5).

On June 9, 2017, Anwar filed his originating summons and named the government as the defendant, claiming that he did not get a fair trial in the appeal relating to his sodomy conviction.

In his affidavit, Anwar alleged that Shafee received RM9.5mil from Najib to lead the prosecution team in the appeal over his sodomy conviction.

Anwar was convicted and sentenced to five years jail for sodomising Mohd Saiful and he was given a royal pardon on May 16, 2018.

Wisma Putra: Unrest in Solomon Islands, all Malaysians are safe

Another call for clemency heard for Malaysian on death row