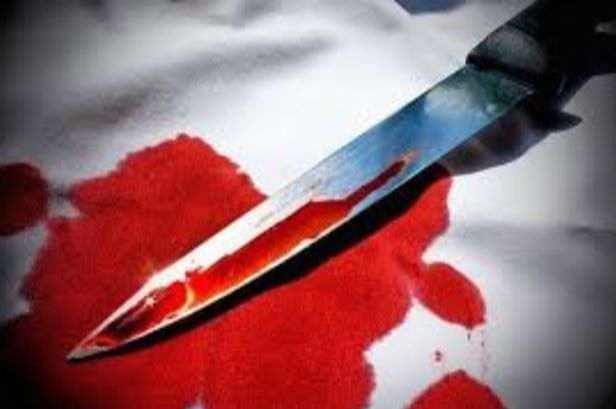 Hulu Selangor OCPD Supt Arsad Kamaruddin said the suspect had initially lodged a police report over the discovery of his 37-year-old son lying in a pool of blood in the living room of their house at about 12.55pm on Wednesday (Nov 3).

“The suspect claimed that he found his son with wounds to his throat and head.

“He then told his neighbour to call the police,” he said when contacted on Thursday (Nov 4).

However, initial investigation revealed that there was a deep slash wound on the victim’s throat, Supt Arsad said.

“The wounds were not self inflicted and done by another person,” he said.

Upon questioning, the suspect admitted that he had an arguement with his son on Wednesday morning, as the latter had switched television channels, he added.

“The suspect pushed the victim against the wall until he fell to the floor.

“The suspect then went to take a knife from the kitchen and a scuffle occurred with the victim before the latter’s throat was slashed three times,” Supt Arsad said.

Police seized the knife as well as the suspect’s clothing from his house, he added.

“The suspect has no past criminal records and he tested negative for drugs.

“He will be remanded for further investigation. We are investigating under Section 302 of the Penal Code for murder,” he said.

Supt Arsad urged those with information on any crime to contact the police as soon as possible.