Chinese coast guard vessels on Monday sailed near the disputed islands in East China Sea controlled by Japan, according to officials of both countries. The islands, known as the Senkakus in Japan, are claimed by China as the Diaoyus.

3 Chinese ships entered the waters surrounding the uninhabited islands, the Japan coast guard said. The vessels remained in the area for about 2 hours, according to the coast guard.

Japanese foreign ministry lodged protests with the Chinese embassy over the incident.

The Senkaku Islands have been the center of a row between Tokyo and Beijing, which is also involved in another territorial dispute with several countries over the South China Sea.

Monday’s move came 2 days after U.S. President Donald Trump’s new Defense Secretary Jim Mattis reaffirmed Washington’s stance to defend Japan and the contested islands. He made the comments in Tokyo during his maiden official visit abroad as the defense secretary.

However, China reacted to Mattis’ statement by blaming the U.S. of creating tensions in Asia.

Mattis also spoke about the South China Sea situation and said Beijing’s territorial claim to almost all of its waters “has shredded the trust of nations in the region.” However, he also called for the disputes to be settled through negotiation and diplomacy. 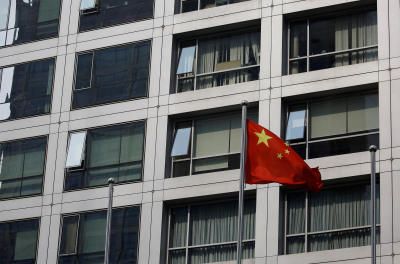 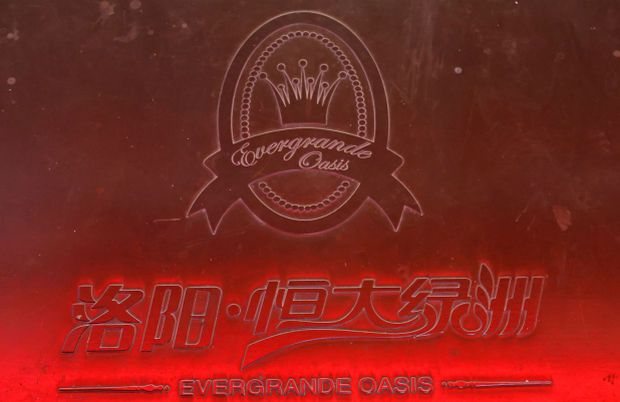