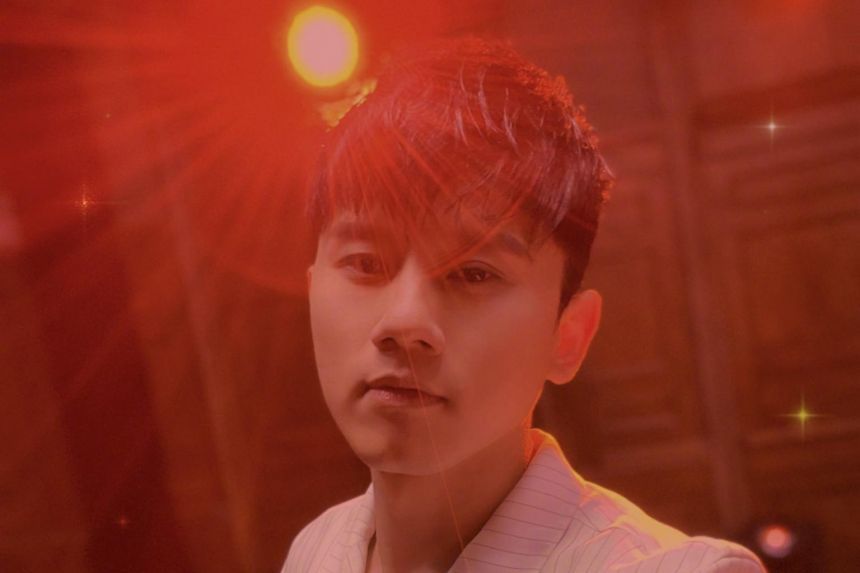 Chinese singer Jason Zhang Jie did not let a profusely bleeding hand and fractured back stop him from performing at his concert in Suzhou on Saturday (Oct 16).

The popular 38-year-old star took a bad tumble when the lift on the stage malfunctioned, landing on his back, hitting his head and scraping his hand.

However, he gamely continued with a bandaged hand till the end of the three-hour concert.

In an update on Weibo on Sunday, he apologised for a less-than-perfect performance and reassured his fans that he had sought medical treatment after the show.

He revealed that he had stitches in his hand and sustained a minor fracture in his spine, which did not require surgery and would heal on its own after three months.

However, he would have to abstain from extreme sports as well as dancing, and wear a lumbar protector in the meantime.

“I had an awesome time singing and the little scar on my hand will be a special souvenir between us,” he wrote to his fans.

Zhang’s wife, popular host Xie Na, 40, and their three-year-old twin daughters, nicknamed Tiao Tiao and Qiao Qiao, were in the audience when he fell. The kids had never seen him in concert before.

The first thing he asked Xie at the hospital was: “Were Tiao Tiao and Qiao Qiao frightened?”

The organiser of the concert said that days of continuous rain had caused the lift to malfunction. – The Straits Times/Asia News Network

Reassuring our students that we’ve got this