Chinese actress Zhou Xun, 47, may be dating a musician 13 years her junior 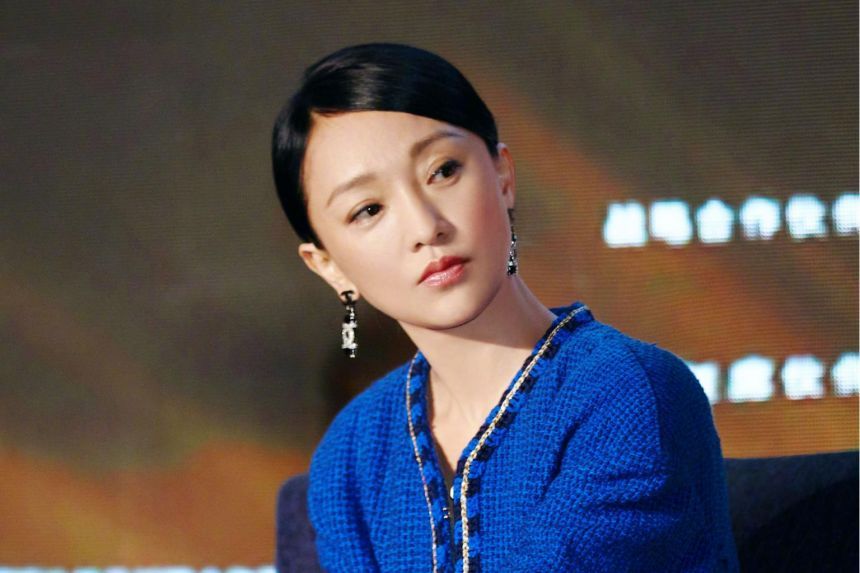 Chinese actress Zhou Xun may be dating a man 13 years her junior less than a year after confirming her divorce.

The actress who starred in period drama Ruyi’s Royal Love In The Palace (2018) was recently spotted by the Chinese media holding hands with Chinese guitarist Zhuo Yue from rock band Mosaic.

Zhou, 47, and Zhuo, 34, were first seen having dinner with a group of friends.

Both of them sat together and laughed from time to time. They were also seen exchanging glances and taking food for each other.

After the dinner, they left the restaurant holding hands, with Zhuo putting Zhou’s hand in his coat pocket due to the cold. They were then seen heading to a hotel.

According to Chinese media, they had met on the variety show The Big Band 2 last year. Some netizens said they had seen Zhou attending Mosaic’s recent concert.

Last December, the actress confirmed her divorce to Chinese-American actor Archie Kao after she posted a message on Weibo wishing him well.

In what was possibly a coordinated gesture, he posted an identical message three minutes later. They had married in 2014. – The Straits Times/Asia News Network

Reassuring our students that we’ve got this

In Mannheim, Germany, letter-shaped buildings help to revitalise a neighbourhood