Can synthetic fuels save the combustion engine? 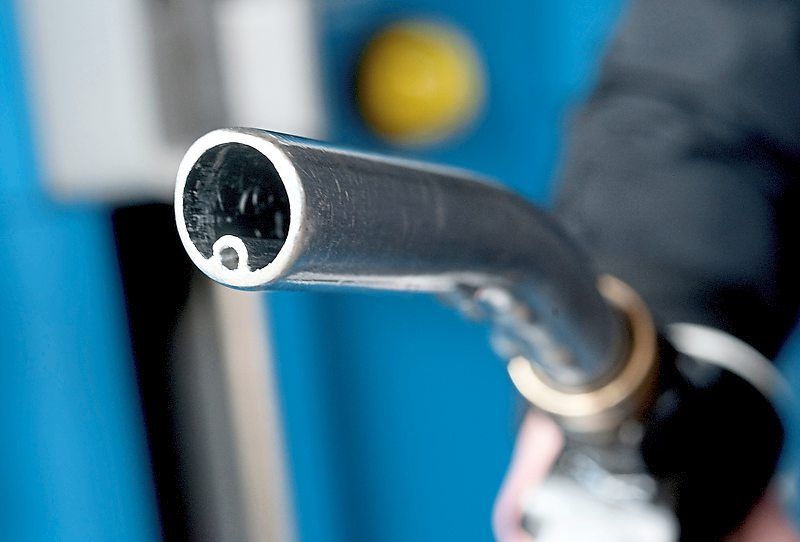 Although the automotive world is currently obsessed with battery-driven cars, electrification is only one of several technical solutions to reducing the carbon footprint of vehicles on our roads.

Synthetic fuels, which are also known as efuels, have the potential to be just as climate neutral.

Several carmakers including Porsche are investing heavily in this technology, which would by the way, keep combustion-engined sports cars like the iconic 911 on the road for a very long time to come.

BMW has also put money into Silicon Valley start-up Prometheus Fuels which captures carbon from the air to make next-generation petrol. The Munich manufacturer described the technology as “one of the largest levers that modern society has in the struggle against climate change”.

Efuels are made using electrolysis which splits water into oxygen and hydrogen to produce synthetic methanol.

During production, the same amount of carbon dioxide is removed from the atmosphere as is later released during combustion. Engineers use the umbrella term “Power-to-X” for the many different ways of using electricity to create synthetic fuels.

The synthesis method goes back almost 100 years and was discovered by German chemists Franz Fischer and Hans Tropsch while working on making fuel from coal in the town of Muelheim an der Ruhr.

The Fischer-Tropsch process named after them results in an “e-crude” which, like crude natural oil, can be refined to make various types of fuel for aviation, shipping, road transport and cars.

If the electricity needed for the electrolysis comes from renewable sources such as wind, water or sun, the resulting efuel is 100% carbon neutral.The success of this power source does, however, depend crucially on reducing production costs which remain far too high.

Outgoing Bosch chief Volkmar Denner went on record last year as saying that a litre of synthetic fuel could drop from between 3 and 4 euro a litre at present to 1.20 euro by 2030 and even below 1 euro by 2050.

It is a bold claim and critics say that using renewable energy to power cars by charging their batteries is still more efficient than using the same green resources to create efuels using chemical electrolysers. In fact, both methods are hugely expensive in the long run.

The Bosch manager called for an open approach to alternative mobility “for the sake of our common future”.

Denner said policymakers needed to create the necessary framework conditions for efuels. “Only if they do will renewable synthetic fuels be available in any appreciable quantity at our filling stations before the decade is out. We cannot afford to wait. Climate change certainly won’t.”

The viability of efuels depends a lot on their prices falling. This could happen through economies of scale and an expected drop in the cost of renewable electricity.

Since no one knows when this might happen, synthetic fuel supporters stress the need to locate production plants in countries where generation costs are low and then import the efuels.

From 2022, the wind-driven facility is scheduled to turn out 34,340 gallons of fuel. This will later be ramped up to 14.5 million gallons a year.

Porsche also plans to use synthetic fuel in its Mobil 1 Supercup race series which starts next year.

Efuel advocates meanwhile focus on the need to act fast in order to head off climate change.

They say using synthetic fuels means the existing infrastructure of petrol and diesel filling stations can be retained without the need for massive investment in public and private battery recharging stations.

Efuels can also be blended with existing fossil fuels and then gradually replace them as an energy sources.

It welcomed a German government plan to promote research into the topic up until 2024 to the tune of 1.54bil euro (RM7.4bil).

With an eye to the club’s members, most of whom do not drive an electric car, ADAC technology chief Karsten Schulze said: “Millions of cars with combustion engines are still in use on German roads and they are likely to be around for a long time. If we are to achieve climate protection targets, we need a solution for them too.”

“While the world is still looking for a way to cut the carbon dioxide emissions blamed for climate change, petrol and diesel engines are being increasingly maligned,” according to the authors of an analysis from the Hamburg Commercial Bank. Unfairly, it seems.

“The great hope for advocates of climate protection now rests in electromobility – without questioning how climate-friendly the electricity produced for electric cars actually is, or alone how much carbon dioxide is pumped into the environment during production of the necessary batteries.” – dpa/Martin Bensley

Share
Previous 安华称四人帮未正式申请，“给时间他们联系希盟”
Next Football: Soccer-Spurs’ Nuno hopes Bruce will not walk away from management