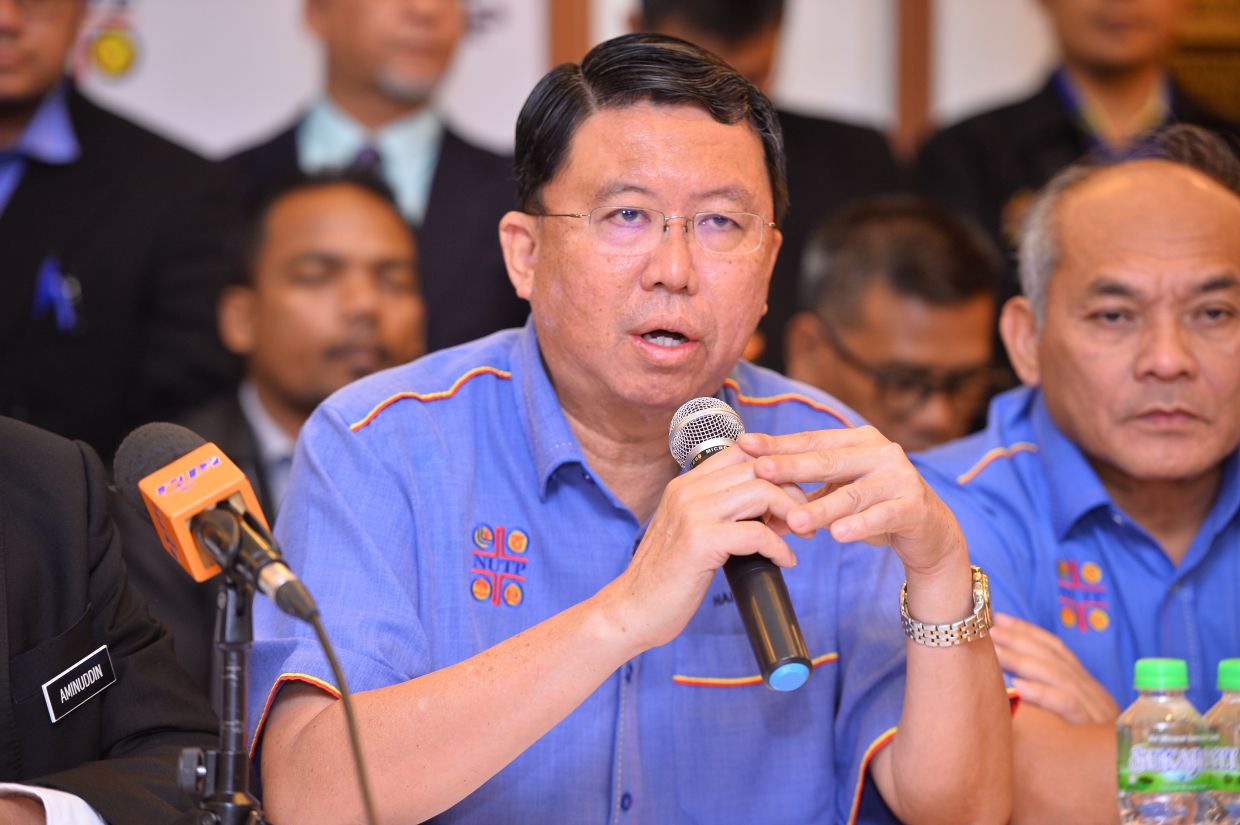 KUALA LUMPUR (Bernama): The education sector should be emphasised the tabling of Budget 2022, especially the provisions to improve internet access and digital devices following the home-based Teaching and Learning system which will be continued in the new norm.

In making this call, the National Union of Teaching Profession of Malaysia (NUTP) president Aminuddin Awang (pic) said he hoped that the government would provide allocations to upgrade the internet system in schools to facilitate the online learning sessions in the post-Covid-19 era.

He added the allocations for the purchase of device and internet access for poor students should also be given attention as online learning sessions were expected to continue in the endemic phase.

“We can learn from previous sessions how technology and internet access are very important for students. Even though the schools have re-opened, online learning will be an important medium of support for face-to-face schooling,” he told Bernama when contacted on Tuesday (Oct 19).

In addition, Aminuddin also called on the government to consider creating a new grade for teachers in school, namely grade DG56, following which many teachers were now at the maximum grade, DG54.

He also hoped that the government would provide a rebate of RM1,000 to teachers to buy laptops for official use as most of them had to use their own devices, in addition, to providing a larger allocation for school maintenance in rural areas, especially in Sabah and Sarawak.

“In the Budget 2021, there were allocations to repair 10,200 schools nationwide, but this (funding) is not enough as the majority of the schools require maintenance,” he added.

He said although the country was preparing to shift into the endemic Covid-19 phase, it was very likely that students of institutions of higher learning would continue online learning sessions which required the use of the latest technology.

“We need to have assistance in terms of rebate to purchase items related to e-learning such as computers, cameras, and wireless networks (WiFi) service,” he added.

Furthermore, he also hoped the gap in facilities, skills and expertise of teachers between urban and rural schools should be balanced. – Bernama