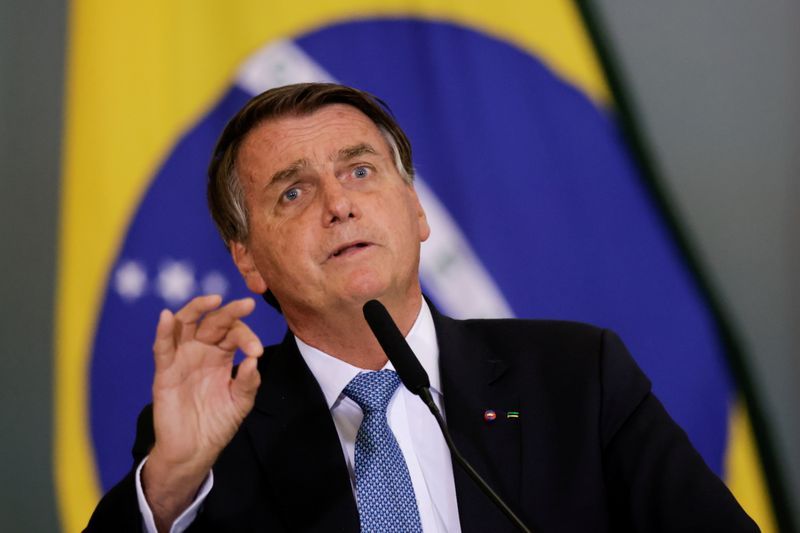 The draft report still needs to be voted on by the Senate commission and could be vetoed and altered.

Bolsonaro has dismissed the probe as politically motivated. It is highly unlikely that he will face trial on any such charges, which would have to be brought by Brazil’s prosecutor general, whom Bolsonaro appointed.

(Reporting by Lisandra Paraguassu in Brasilia and Eduardo Simoes in Sao Paulo; Editing by Brad Haynes and Nick Zieminski)

Share
Previous Amazon and others commit to using zero-carbon shipping fuels by 2040
Next Pakatan yet to decide on accepting four Melaka reps who triggered collapse of state govt, says Anwar