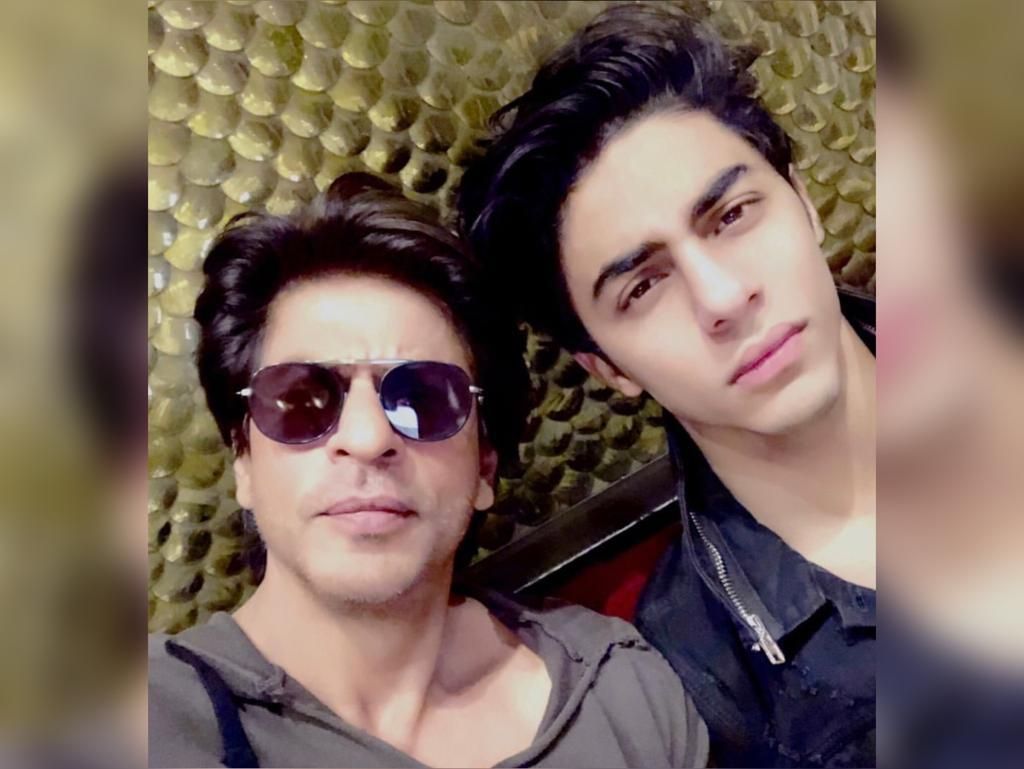 This was the first time he got to see his son since Aryan’s arrest by India’s Narcotics Control Bureau when it raided a party on a cruise ship on Oct 2.

An Indian news portal reported that the 55-year-old superstar spoke to his 23-year-old son for about 20 minutes “through an intercom in a cubicle in the jail’s meeting hall”.

The visit was allowed after the Indian government eased restrictions on jail visits amid the pandemic, stated the report.

On his second week of arrest, Aryan was allowed to speak with his parents via a video call only.

Aryan has been in jail for 19 days now and it’s expected that he would not be home in time for Deepavali (Nov 4) as the court will be closed in early November.

On Wednesday (Oct 20), Aryan was informed that his second bail request was denied by the special court. Aryan’s lawyers are expected to appeal the decision at Mumbai high court next.

The article further explained that his bail was denied as Aryan’s WhatsApp messages appeared to reveal his involvement in “illicit drug activities”.

Aryan was charged under laws “related to possession, consumption and sale of illegal substances”. He has denied the allegations against him.

Is it healthy for kids to be vegetarians?

Dog Talk: Woof, are you there?

Hope, healing and resilience as captured by Malaysian artists and photographers