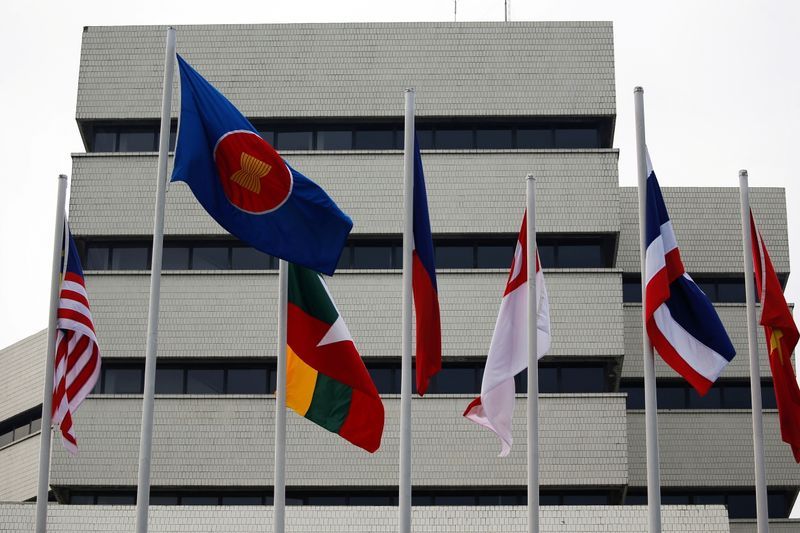 KUALA LUMPUR (Reuters) – Brunei said on Saturday a non-political representative from Myanmar will be invited to an upcoming summit of leaders from Southeast Asian countries this month, effectively sidelining the leader of a military junta that seized power earlier this year.

Brunei, the current chair of the 10-member Association of Southeast Asian nations, said the decision was made after no consensus was reached at during a meeting of the bloc on Friday for a Myanmar political representative to attend the summit later in October.

Sources told Reuters after the meeting that the bloc had decided to sideline Myanmar’s junta chief from the summit, following the failure of the country’s ruling military to adhere to a peace roadmap it had agreed to with ASEAN.

Share
Previous 拨逾亿整修隆市公屋，首相允二年内获新电梯
Next Covid:19: Choosing not to be vaccinated? We will make life ‘difficult’ for you, says Khairy