Running late, the delivery driver threaded his motorcycle around lurching cars, speeding against time and traffic to satisfy a customer’s burger craving – the day’s last delivery in Dubai.

Moments later, a car sideswiped him. The collision catapulted Mohammed Ifran off his bike and smashed him into the street, instantly killing the 21-year-old as he was delivering a meal worth some US$8 (RM33).

After giving up farming in Pakistan, he had been working in Dubai as a contractor for Talabat, an online food delivery app popular in the United Arab Emirates.

“His family’s only source of happiness, gone,” said a fellow courier in the working-class district of Deira, who declined to give his name for fear of reprisals.

Ifran’s June death represents just one in a growing number of casualties among food delivery riders in Dubai, workers and advocates say, as the pandemic pushed millions of people indoors and accelerated a surge in app-based orders. The boom has transformed Dubai’s streets and stores and drawn thousands of desperate riders, predominantly Pakistanis, into the high-risk, lightly regulated and sometimes-fatal work. With most paid between US$2 (RM8.30) and US$3 (RM12.50) per delivery rather than a fixed salary, riders race in the scorching heat to keep pace with a relentless rush of orders.

The conditions of couriers worldwide, long perilous, worsened during the pandemic as riders became essential to feeding cities and faced new risks of coronavirus exposure. But in Dubai, the United Arab Emirate’s glimmering sheikhdom that runs on low-paid migrant labour from Africa and Asia, the job can be particularly precarious.

At the mercy of visa sponsors, workers in Dubai have few protections. To reduce cost, companies like London-based Deliveroo outsource bikes, logistics and responsibility to contracting agencies – a labour pipeline that prevails across Gulf Arab states and can lead to mistreatment.

“For food delivery riders in the UAE, the issue of exploitation is usually on the part of the sponsor. That’s where people feel they’re unable to change jobs or even complain about working conditions,” said Karen Young, a senior fellow at the Washington-based Middle East Institute. 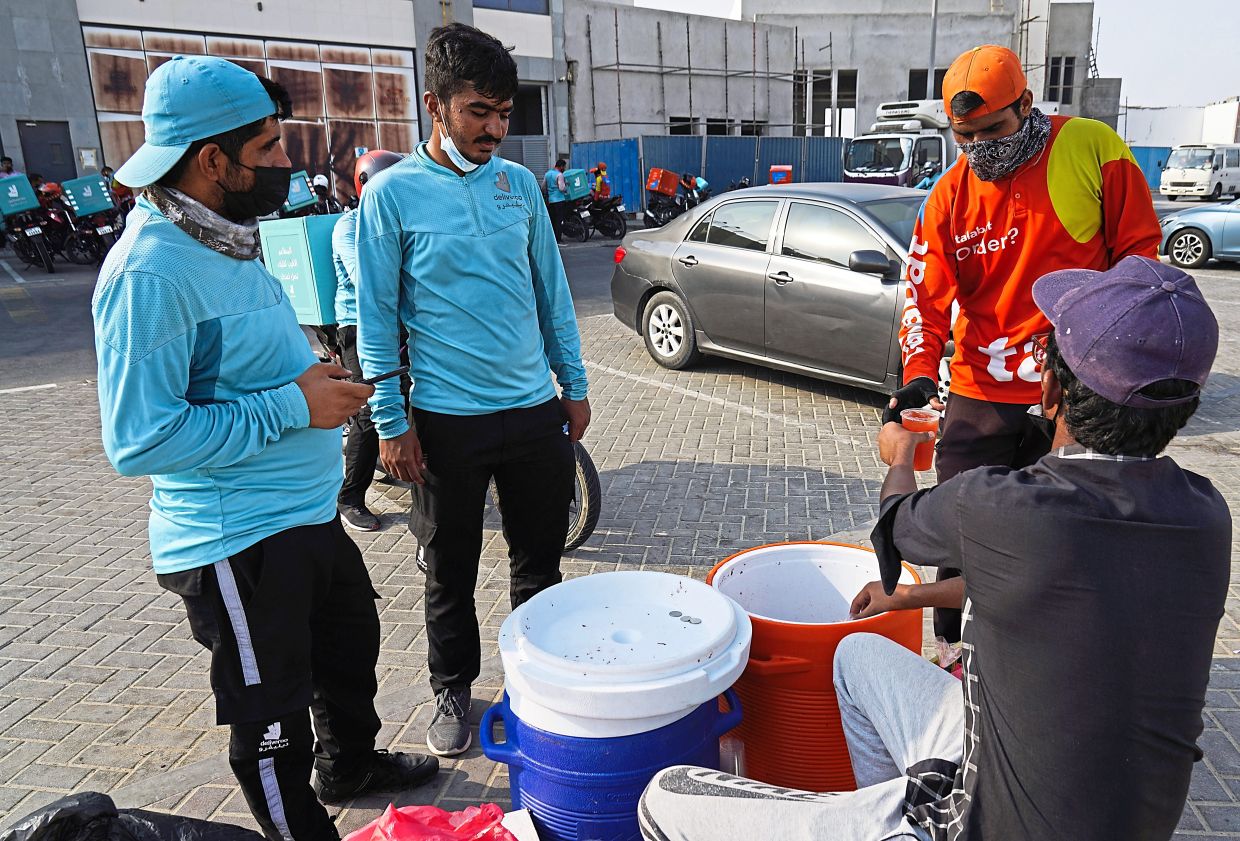 On Dubai’s streets, more than a dozen delivery riders interviewed said they knew of two or three co-workers killed every month. Memories of colleagues sprawled on the street in shredded uniforms and bloodied helmets remain vivid as they mount their bikes each morning, many said.

Dubai police have not yet released a road crash count for 2020. Past tallies did not offer breakdowns for motorcycle deaths. Authorities declined to offer recent figures or comment on crash cases like Ifran’s.

Without an official number, advocates have scoured local media to gauge the work’s hidden toll. One road safety activist, who spoke on condition of anonymity for fear of reprisals, collected press reports of at least 70 delivery riders hospitalised last year in Dubai, including 24 who died.

The figure, although likely an undercount, “is intense” for Dubai during a year that kept most residents off the roads, he said. The entire country recorded 448 crash deaths in 2019.

State-linked Emirati newspaper The National reported that 12 delivery drivers were killed during the city’s lockdown in April alone, quoting a police official as saying, “When money comes into the equation, safety is put aside.” 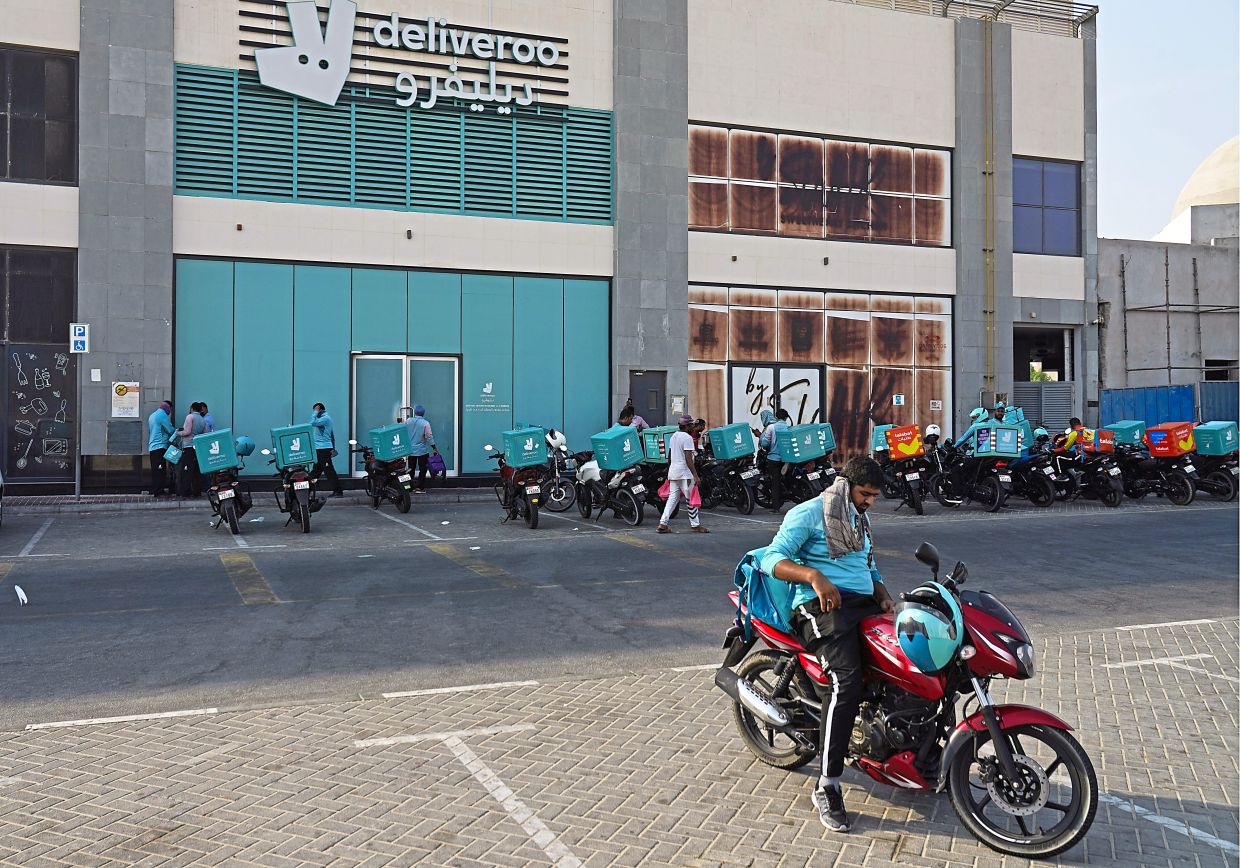 Advocates and workers say that casualties among food delivery riders are mounting in the city of Dubai.

In response to questions from The Associated Press, Dubai’s Roads and Transportation Authority said safety remains the government’s “top priority” as it supports the delivery market’s explosive growth.

Several riders struck by cars on delivery trips said their contractors refused to foot hefty Dubai hospital bills, instead forcing them to fly back to Pakistan to pay for cheaper surgery. A delivery driver for the app Deliveroo prepares to make a delivery in Dubai.

UAE-based Talabat, which saw its deliveries increase by 100% in the first half of the year, said the platform has “a very high standard” for rider training and ensures contractors provide insurance for medical care as required by law.

The company, owned by Germany-based Delivery Hero, has introduced a taskforce of the best riders, it said, “who help to ensure that our fleet across the UAE continue to adhere to the safety rules”.

Deliveroo said it has adjusted working hours “to meet particularly high customer demand”, and stressed that all riders provide their contractors with documentation, including insurance.

“Our agency operators in each market work with Deliveroo to ensure quality standards,” it said.

Authorities transfer all riders injured in crashes to government-run hospitals, where doctors declined to comment. But workers at private hospitals said even they have seen a growing stream of food couriers with fractured limbs who fell from their bikes.

One rider, Mohammed Asin, said he never would have left his family in Sialkot, Pakistan, to race through rounds as a Dubai deliveryman if it weren’t for his childhood classmate, 22-year-old Hamed Shafiq, who rode for Talabat.

“He kept saying, ‘Join me, this is the dream. We can make real money. Our families can have a better life,’” Asin said.

On Feb 16, Asin touched down in Dubai, moved in with Shafiq and signed up for Deliveroo, ready to live out the dream.

The next day, his best friend was dead – knocked off his bike by a car that swerved into his lane. Asin, however, keeps delivering to this day. – AP 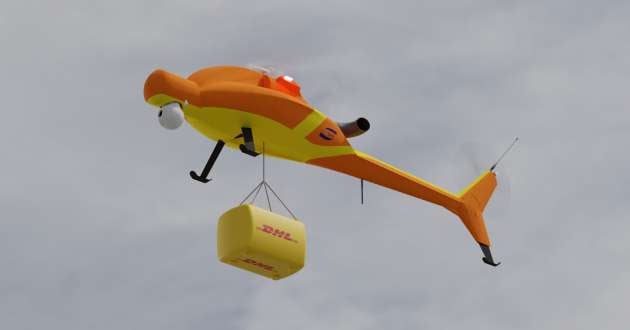