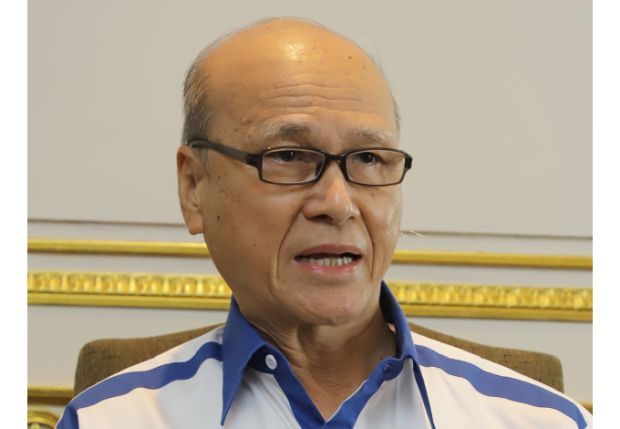 Speaking about the recent High Court ruling on the automatic granting of citizenship to children born overseas to Malaysian mothers and foreign fathers, Lee said that differing interpretations of the law by the courts would leave people confused.

He said that the government has disagreed with the decision and has filed an appeal against the judgment, among the reasons was that citizenship cannot be arbitrarily offered.

Lee then added that several MPs from both sides of the political divide have signed a statement calling on the government to retract the appeal, saying that this has perplexed parents who had rejoiced at the High Court ruling.

“As long as the court ruling does not set a dangerous precedent, its interpretation of the law as in this case should be accepted,” said Lee.

Lee also said that it is the duty of those in authority to listen to the voice of the people, consistent with the concept of a Malaysian Family as espoused by the Prime Minister.

“If a poll is taken to ascertain the views of the public, the vast majority, I believe, will support the court ruling and if that is the view of the majority, the Government must act accordingly,” he said.

Previous When machismo prevents men from seeking mental health help
Next Football: Soccer-‘I’ve been through hell and back’ – Man Utd’s Jones opens up on injury issues