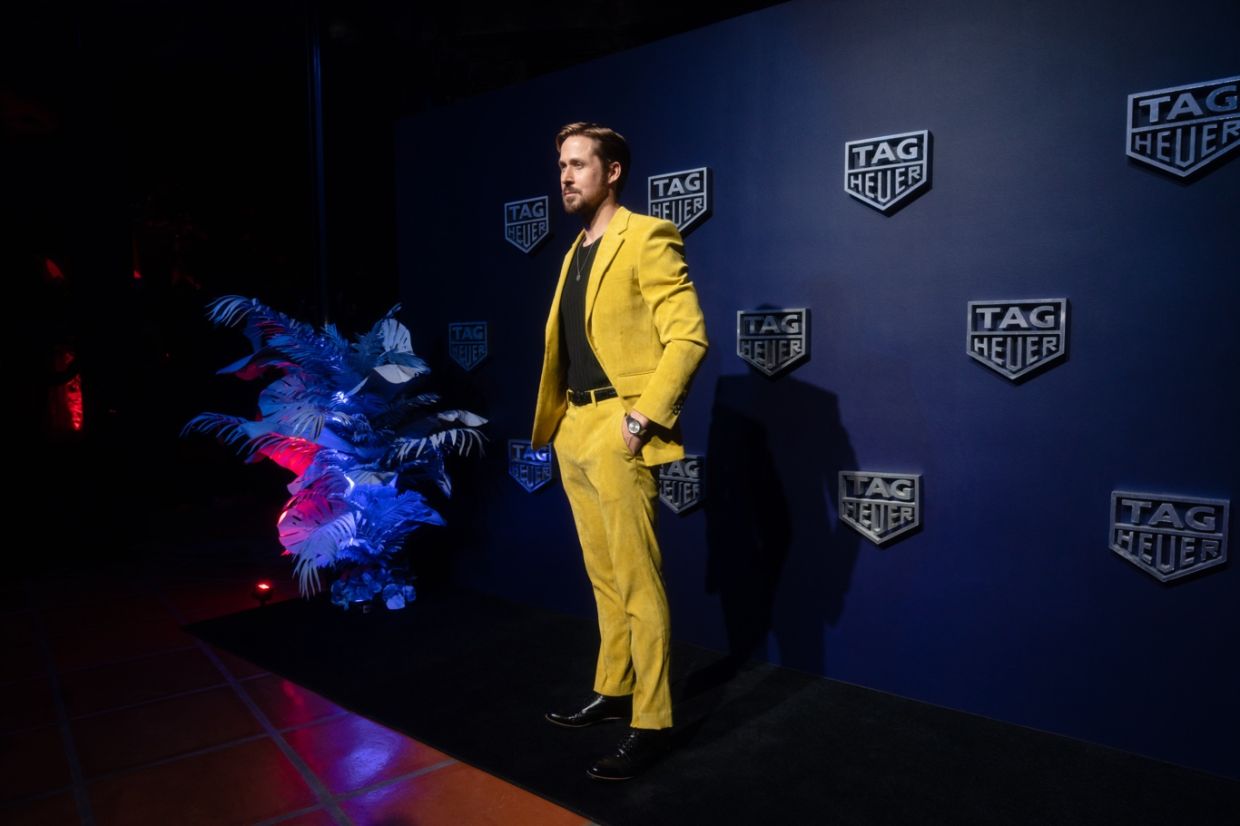 With his smouldering good looks, Ryan Gosling is probably on every brand’s wishlist to recruit. Strangely, he has never been appointed as an ambassador before – until now, that is.

Luxury watchmaker Tag Heuer recently named Gosling, 40, as its frontman for campaigns. And to celebrate the occasion, a lavish party was thrown in Beverly Hills, Los Angeles.

It also included the unveiling of the new three-piece line of Tag Heuer Carrera Three Hands watches, a timelessly elegant and resolutely modern take on the famed chronograph born in the 1960s – and Gosling’s timepiece of choice.

“Partnering with such an iconic brand which has been a pillar of excellence for more than 160 years was an easy decision. I really enjoyed working on this first ad campaign with Pari Dukovic, a photographer whose work I admire,” reads the statement by Gosling.

CEO of Tag Heuer, Frederic Arnault, added that the brand has always had strong ties to Hollywood.

“Ryan as an actor is fearless and committed to excellence. We couldn’t be happier to enter this unique partnership, one that is such an authentic and powerful match of values and ambitions between Ryan and Tag Heuer and from which you can expect great things.”

Read more: Who runs the fashion world? Beyonce – now hailed as the ‘queen’ of streetwear

Gosling first gained wider recognition in 2004, with a leading role in the commercially successful romance The Notebook.

Gosling has even made inroads as a film director with 2014’s Lost River.

Share
Previous Students glad to be back in school after months of home learning
Next Football: Soccer-Tuchel hails Mendy’s ‘decisive’ role in Brentford win

How light pollution speeds up the arrival of spring in cities

A hero for all ages

Working from home: Boon or bane?

Tweed weaves its way from Scottish islands to the fashion runway