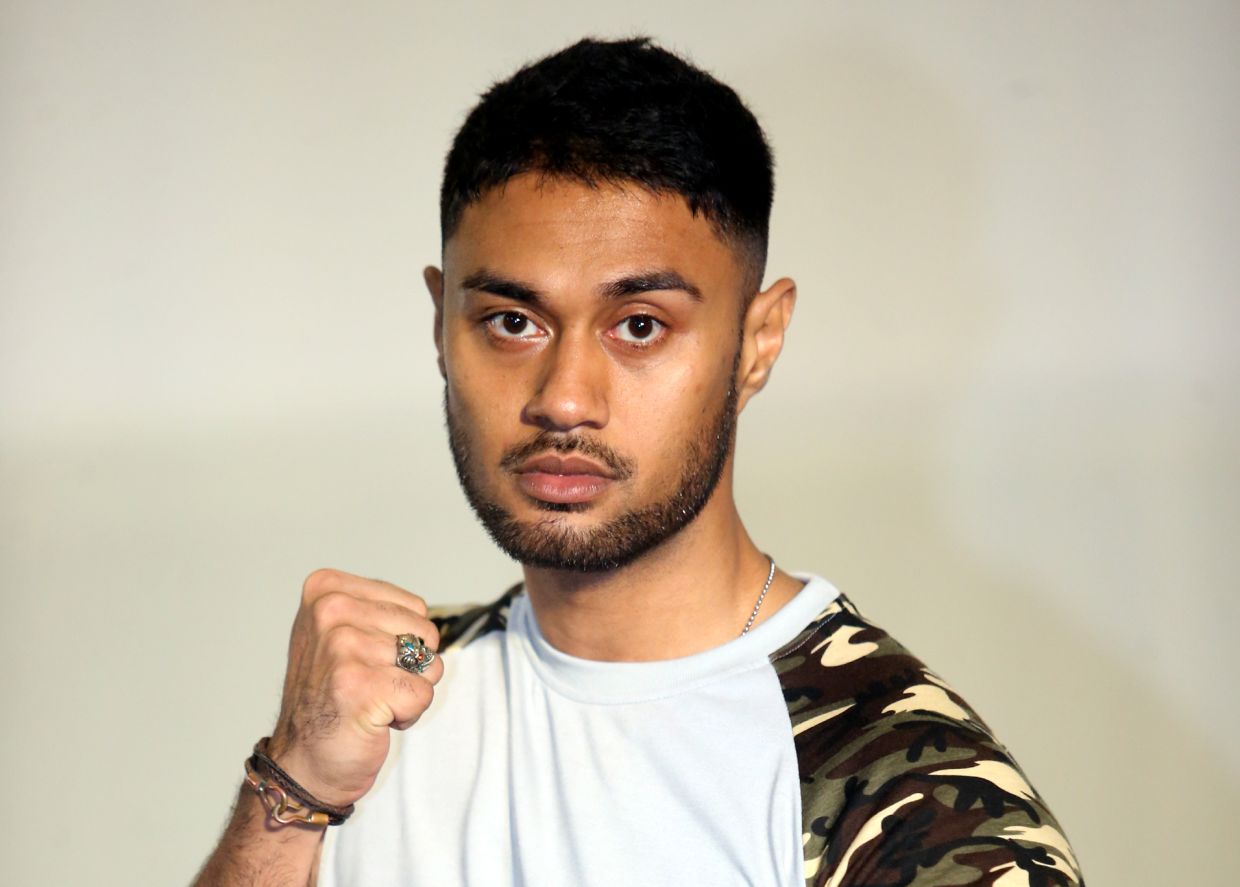 Actor Ammar Alfian Aziz was fined RM3,500 by the Magistrate’s Court in Kuala Lumpur on Nov 1 after pleading guilty to committing mischief by hitting the door of a Pos Malaysia van with a baseball bat and punching the driver last April.

Magistrate S. Mageswary also ordered Ammar Alfian, 34, to be sentenced to two months’ jail should he fail to settle the fine. He paid the fine.

The actor, known for his role in the military film Paskal, was accused of committing the offence at Jalan Budiman 26/17A, Cheras here at 1.45 pm last April 5, when he hit the right door of the Pos Malaysia Toyota Hiace using a baseball bat, causing the company losses of RM777.

Ammar Alfian was also charged with deliberately injuring Muhammad Nur Aimin Mohd Noor, 31, at the same place, time and date under Section 323 of the Penal Code, which is punishable with a year’s jail or a fine of RM2,000 or both.

Deputy public prosecutor Hanis Anisha Jamilludin asked the court to impose a deterrent sentence that would act as a lesson for the accused not to repeat such offences in the future.

“The accused is supposed to be a role model to the public as he is a well-known artiste,” she said.

Lawyer Muhammad Rhastdan Abdul Wahab, who represented Ammar Alfian, requested a lighter sentence as it was his first offence and the losses sustained were only around RM700.

“The victim also sustained minor injuries and my client cooperated with the police throughout the investigation,” he said. – Bernana