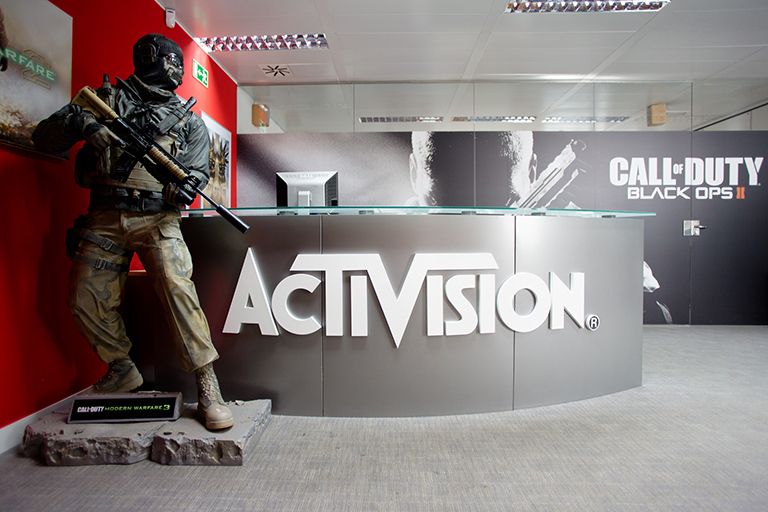 A group of workers at an Activision Blizzard Inc division supporting the Call Of Duty franchise plan to call out of work Monday in protest of job cuts that took place last week. The move reflects a broader labour movement taking hold at the embattled video game publisher.

The workers sent a letter to management of their studio Raven Software, which is owned by Activision and works on Call Of Duty: Warzone. In it, they ask the company to reinstate the dozen people who were terminated, according to a copy of the email reviewed by Bloomberg. “Those participating in this demonstration do so with the continued success of the studio at the forefront of their mind,” they wrote.

The job cuts targeted a team of contractors primarily responsible for testing Call Of Duty: Warzone, ensuring the free-to-play game operates smoothly and without errors. The staff wasn’t given a clear justification for the dismissals, said Alex Dupont, a QA tester on the team and a spokesman for the workers who are striking.

Activision said in an emailed statement that it decided to end contracts for 20 temporary workers across its studios as part of a restructuring that will convert about 500 temps to full-time. “Activision Publishing is growing its overall investment in its development and operations resources,” a spokesman for the company wrote in an email.

Warzone generates US$5.2mil (RM22bil) a day, according to the email to management, and shows no sign of slowing. “My fellow employees are losing their jobs for arbitrary reasons,” said Dupont, who agreed to an interview despite not being authorised by Activision to speak to reporters. Dupont said they could extend their strike indefinitely if the company doesn’t acquiesce.

Activision releases new content for Warzone on a regular cadence, and any disruption to that schedule threatens the stability of a title responsible for an estimated US$2bil (RM8.46bil) a year, according to research firm Super Data. The Activision spokesman said: “We support their right to express their opinions and concerns in a safe and respectful manner, without fear of retaliation.”

Collective action is rare in the North American video game industry, which does not have unions. But workers at Activision, a company roiled by widespread sexual misconduct and discrimination allegations, have felt empowered to speak up. This labour action at Wisconsin-based Raven follows larger walkouts over the summer and last month. Employees from across the video game publisher have shared scathing criticism on their social media feeds.

Raven has almost 40 testers, according to the staff letter. The studio informed a dozen people on Friday that their contracts will be terminated in late January. A few were promoted to full-time positions. Others were told they will not find out their job statuses until this week. – Bloomberg

Storm Malik: Winds up to 80mph could hit parts of UK