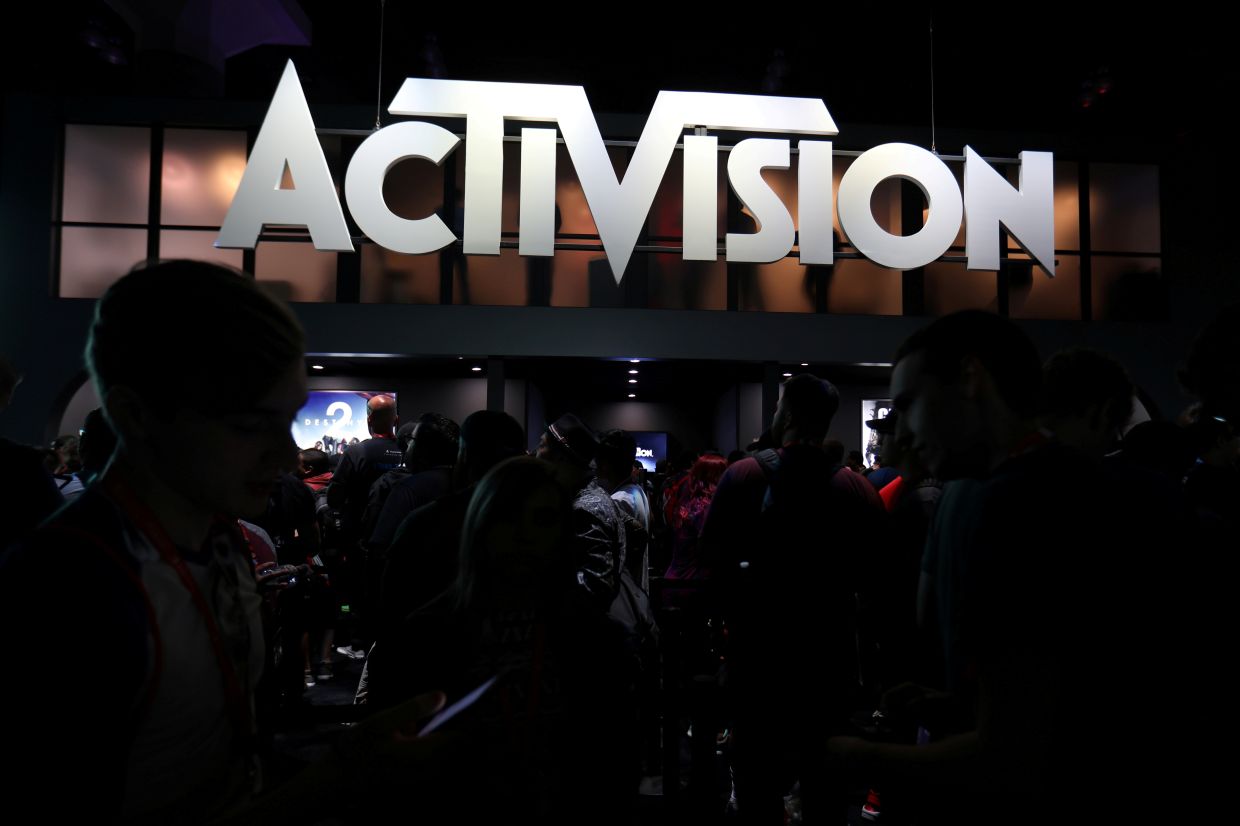 Video game giant Activision Blizzard on Tuesday said it is delaying eagerly-awaited sequels to its hit Diablo and Overwatch franchises as it deals with upheaval due to workplace conditions.

“In recent months, we have taken actions that resulted in the departure of a number of individuals across the company,” chief operating officer Daniel Alegre said on an earnings call.

“As we have worked with new leadership at Blizzard, and within the franchises themselves, particularly in certain key creative roles, it has become apparent that some of the Blizzard content planned for year will benefit from more development time to reach its full potential.”

More than Activision 20 employees have “exited” the gaming giant, the company said last month in a staff email, following accusations of sexual harassment and discrimination against women.

The California-based maker of “Call of Duty” has been hit by employee protests, departures, and a state lawsuit alleging the company enabled toxic workplace conditions and sexual harassment against women.

Last week the company announced measures intended to strengthen anti-harassment protections at the video game giant, including a cut to his salary.

Company CEO Bobby Kotick apologised and said he has asked the board to slash his pay to the California legal minimum of $62,500 until the panel “has determined that we have achieved the transformational gender-related goals”.

“The leadership team and I have been hard at work listening to employees and implementing meaningful changes,” Kotick said on the call.

No new date was given for the releases of Diablo 4 and Overwatch 2, which the company described as being among the most hotly anticipated in the video game industry.

First-person, team-based shooter game Overwatch was first released five years ago and has grown into a popular esport complete with its own league for competition.

Delay of the games will come with a delay in the boost they were expected to give Activision Blizzard, executives said on an earnings call with analysts.

Shares in the US-based video game company slid 10 percent in after-market trades that followed release of the earnings figures and word of the delay. – AFP

Share
Previous 达祖丁促政府推新土著政策，惟不可基于施舍
Next Manufacturing on comeback trail | The Star