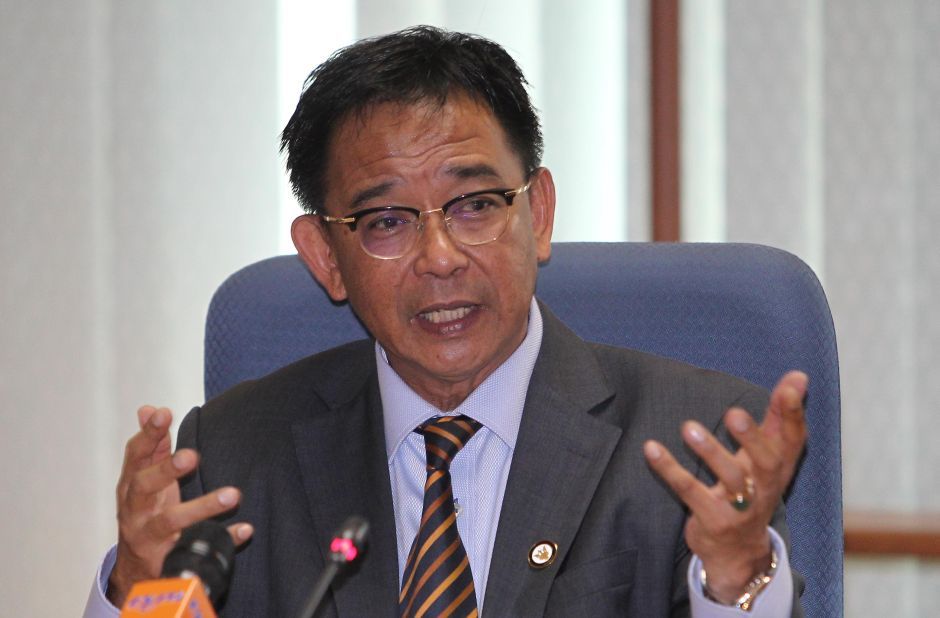 KUCHING: It is an "open secret" that the Sarawak state election will be held soon, says a Gabungan Parti Sarawak (GPS) leader.

"What can you presume from that? That the election is just around the corner," he said when contacted on Thursday (Oct 21).

Earlier on Thursday, Karim said the state election could take place next month.

"Melaka is going to have a snap election in November